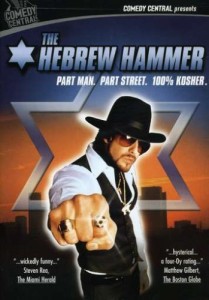 Premiered at the Sundance Film Festival in 2003 before being released theatrically in the US and abroad in 2003.

Chosen by The New York Times, Vanity Fair, Boston Globe, and Time Magazine as one of the best holiday films of all time.